I feel most at peace when I am among the trees and shrubs or even the desert, and rocks. Sometimes, vastness is overwhelming but I don’t feel judged. I can just be me. I don’t have to pretend or feel stressed. I can relax. I don’t sense the passage of time, be it minutes or hours. Time just moves.

Someone to lead
Someone to follow
Someone to hold my hand
To clear the path
Help me make my way,
through this wide wicked world.

The Grand Canyon. Who hasn’t heard of it? Everyone has. But you need to go there for yourself to realize it’s awesomeness! Grand doesn’t come close to describing it. I’ve been there a few times–still I catch my breath each time I lay eyes on it. Over two billion years of earth layers were cut by the mighty Colorado river and it’s tributaries.

My last trip there a few years ago was my most memorable one. It was part of a school trip– with my daughter and some of her classmates. We stayed in the Grand Canyon village at the South rim for two days and even hiked down the South Kaibab trail— only part of the way (it’s extremely steep and strenous). We also saw a mule train, the once almost extinct California Condor which the largest flying bird in North America with a wingspan reaching 10 ft—brought back by a dedicated captive breeding program.

As I have mentioned before I am inspired by my travels and the places I visit. I try to bring them into my writings whenever I can. You will find some of my experiences of the Grand Canyon in my books– Inconvenient Relations and its sequel- Now and Forever. You can check them out here.

And then I want to walk down this path

That goes on and on

From my town to the next

Across cities and states

I want to see faces different from mine

I want to feel

I want to know

According to me one of the most spectacular scenes of nature is the play of the sun across the horizon. I’ve been lucky to watch the sunset often–over the Rockies and the ocean (whenever I visit the California coast) but not as often as the sunrise. The reason is quite obvious. I’m not an early riser, unfortunately.

Today, however I had to get up quite early to drive to the bus stop to pick up my husband (better than the 40 min haul to and from the airport). On the way back, I witnessed the most ordinary yet extraordinary phenomenon–the advent of dawn. First, the burgundy tint to the clouds in the east, followed by the gradual lightening of the skies and then the most spectacular of all– orange flames consuming the horizon. I was mesmerized. Who wouldn’t be? If you think about it there’s no other message more powerful than of a new day. It’s the message of hope, of change, of renewal, of revival. No wonder native people around the world worship the Sun and have done so for millenia including those from my country.

Surya namaskar (Salutations to the Sun)

In the Vedas (ancient Hindu scriptures) Surya also known as Aditya is the Sun God. He first appears in literature in the Rig Veda (the oldest among the Hindu texts composed between 1500 and 1000 BC). He travels across the sky in a massive chariot pulled by seven horses representing the seven colors of the rainbow. He is also the creator of the material universe or prakriti. Those familiar with the practice of Yoga are familiar with Surya Namaskar or Sun salutation; a sequence of twelve poses, performed in the early morning on an empty stomach facing the east. They provide an excellent whole body stretching routine and cardiovascular workout. The purpose of this most famous yoga sequence which is in practice for thousands of years is to express gratitude to the Sun, the giver of life and the source of energy. According to Hindu tradition, different parts of the body are governed by divine impulses. One of these, the solar plexus (also called the second brain) is located in the center of the body and is connected to the Sun. The regular practice of Surya Namaskar enhances it thereby increasing our creativity and intuition. The notion is very tempting. Enough (I hope) to nudge me awake every morning 🙂

Nature will always remain my favorite companion. It doesn’t demand, judge or ask questions. It simply listens and frequently offers pleasant surprises like my buddy Mr. Fox in frames 3 and 4.

When: One Monday evening

Scene this morning on my way home from work

It doesn’t fail to repeat itself every year

Summer is still a long way away

One may ask–what’s there in these wild open spaces.

I hold my breath

There’s nothing to fear here

A small oasis of calm near the Bombay-Pune Expressway 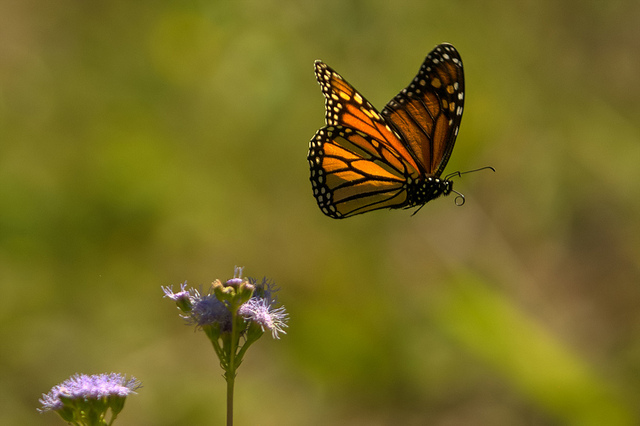 My heart is a butterfly

Drifting aimless in the breeze

Floating without a care

Those who lay eyes upon me

As I dance, in a trance

To the song of freedom

And the music of love